Self Defense and Assault

This case was just decided in a British court. It may be Great Britain but it’s still a perfect example of the way an assault case often plays out.

A few years ago a 77-year-old businessman reported that he was alone at home watching a rugby match when there was a “violent pounding” on his door. The door was smashed in and, before he could move off the couch, a 51-year-old London Business School professor that he ‘barely knew’ ran in, trailed by his girlfriend, and,

The blows rained down on me, I think six, before his girlfriend said: ‘Stop.’”

In his police statement he added that he had a “bloody gash” on his forehead.

The professor was arrested and charged with what here in Washington would be Assault 3rd or 4th – most likely 3rd considering the victim’s age.

What Came Out in Court

The incident didn’t come out of nowhere as the victim’s statement strongly inferred. The professor’s girlfriend, a 28-year-old artist, was designing a stained-glass memorial for the businessman.

Businessman began sending her unsolicited gifts and texts. He also sent texts to Professor – claiming to be having an affair with his girlfriend. The texts were, to put it lightly, colorfully provocative.

Professor and his girlfriend went to Businessman’s house to return the gifts and all her paperwork – she was done working with him.

They knocked. Businessman opened the door “in a boxer’s stance.” Businessman hit the professor a few times to no effect, then bear hugged him and pulled him into the house.

Professor broke free, hit Businessman twice and got out of there – only to be arrested later.

The “gash” on Businessman’s forehead was less the 0.5 cm long – less than a quarter of an inch.

Professor pled ‘self-defense.’ It did not take the jury long to agree with him.

Why it Went to Court

Professor could have accepted a plea deal that would have resulted in a fine (maybe) and a short period of probation.

He didn’t, obviously. He took it to trial because a plea would have imperiled his position at his very prestigious school. An assault on his record could have affected getting a new position in academia.

Professor’s barrister summed it up perfectly: “On the face of it, it’s a trivial crime, but to him, it’s massive … On the face of it he risks losing his good name, his reputation, his good character, which he holds very dearly.” 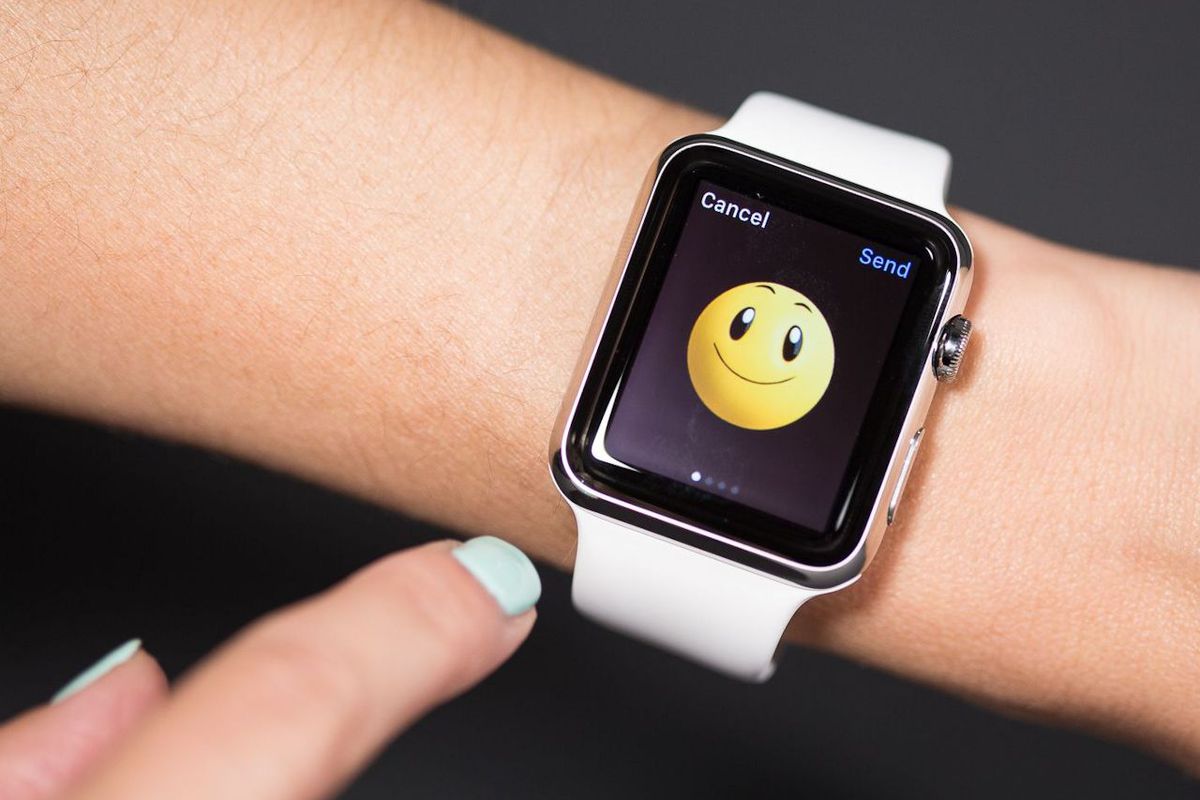 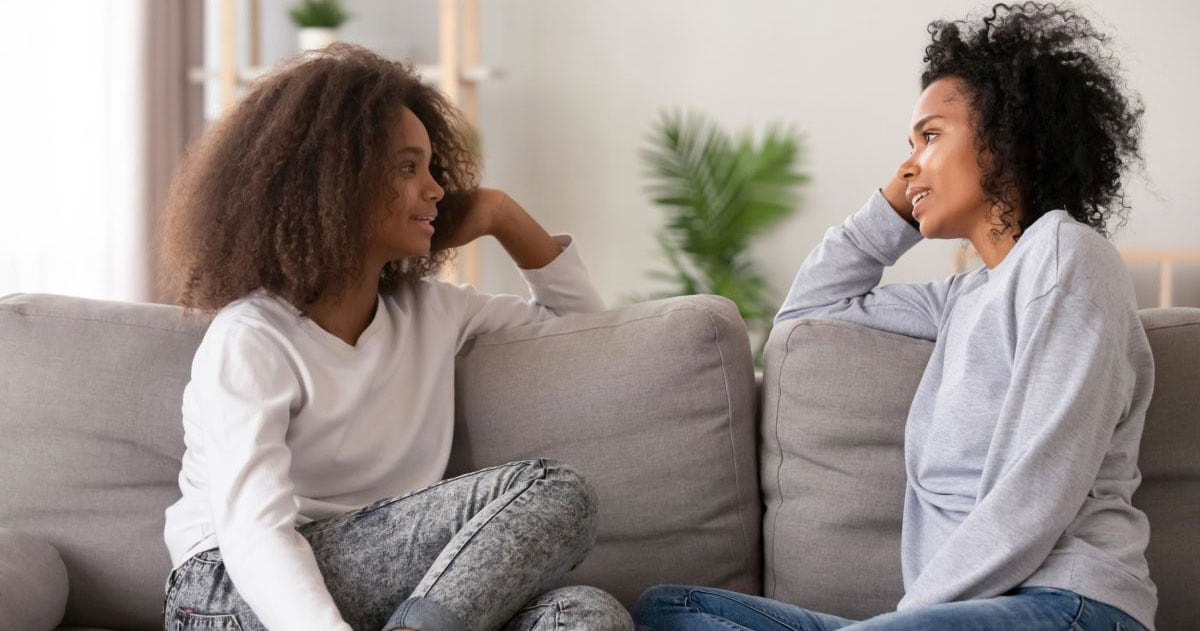