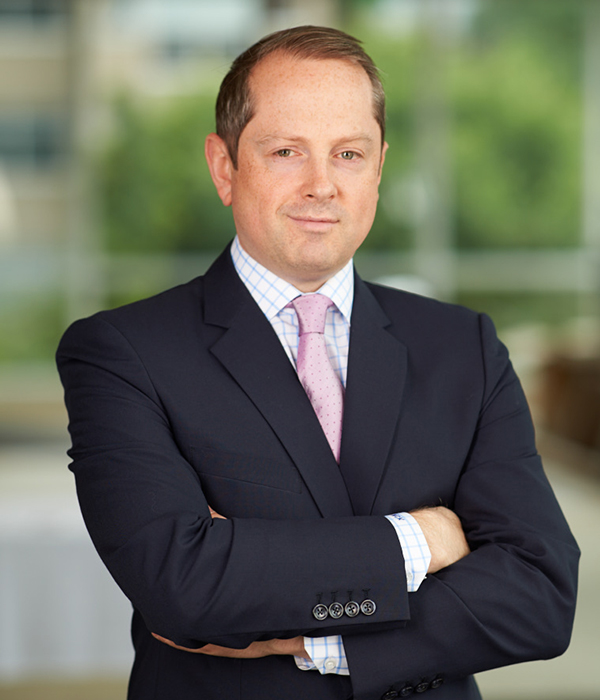 Matt Knauss focuses his practice on defending those accused of crimes. Repeatedly elected as a Super Lawyers “Rising Star”, he is a passionate advocate who consistently achieves outstanding results for his clients. He is a veteran of countless trials and numerous other traffic and criminal prosecutions, including numerous DUI cases.

Matt interned with the Bothell Prosecutor's Office, where he was lead counsel in multiple jury and bench trials and then became an Associate Prosecuting Attorney for the City of Lynwood. As a prosecutor, it was his responsibility to prepare for the numerous legal issues and challenges that would be raised by the top DUI lawyers in the community and to respond to them in court. In early 2006 he was hired by the law firm of Moberly & Roberts, which hold the contracts to prosecute for numerous municipalities. Matt served as the lead Prosecutor for the cities of Kirkland, Medina and Clyde Hill, until he was hired by Cowan Kirk Kattenhorn in 2008.

"Matt provided outstanding representation during the entire length of my case. I was impressed with his extensive knowledge of the law, and also his compassion. Matt's persuasiveness and ability to think outside the box resulted in a very favorable result. Matt is an exemplary attorney and I recommend Him to anyone finding themselves in need of representation." 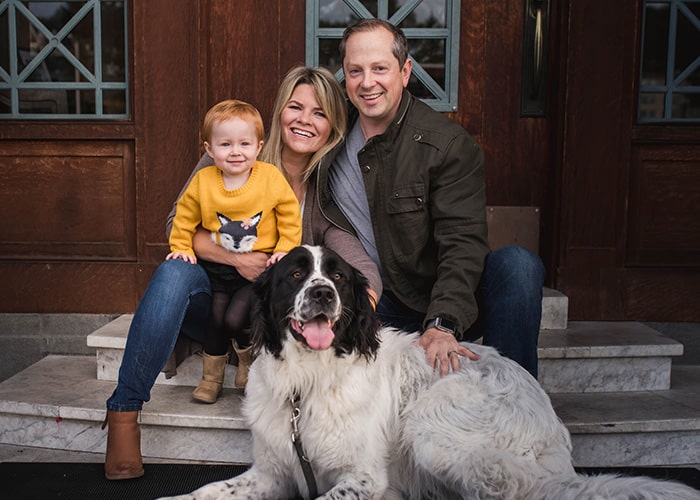 Ready to Speak With an Attorney?

What Sets Our Firm Apart?

Our Attorney is a Former Prosecutor

Our Attorney is Trial-Ready & Never Backs Down From a Challenge 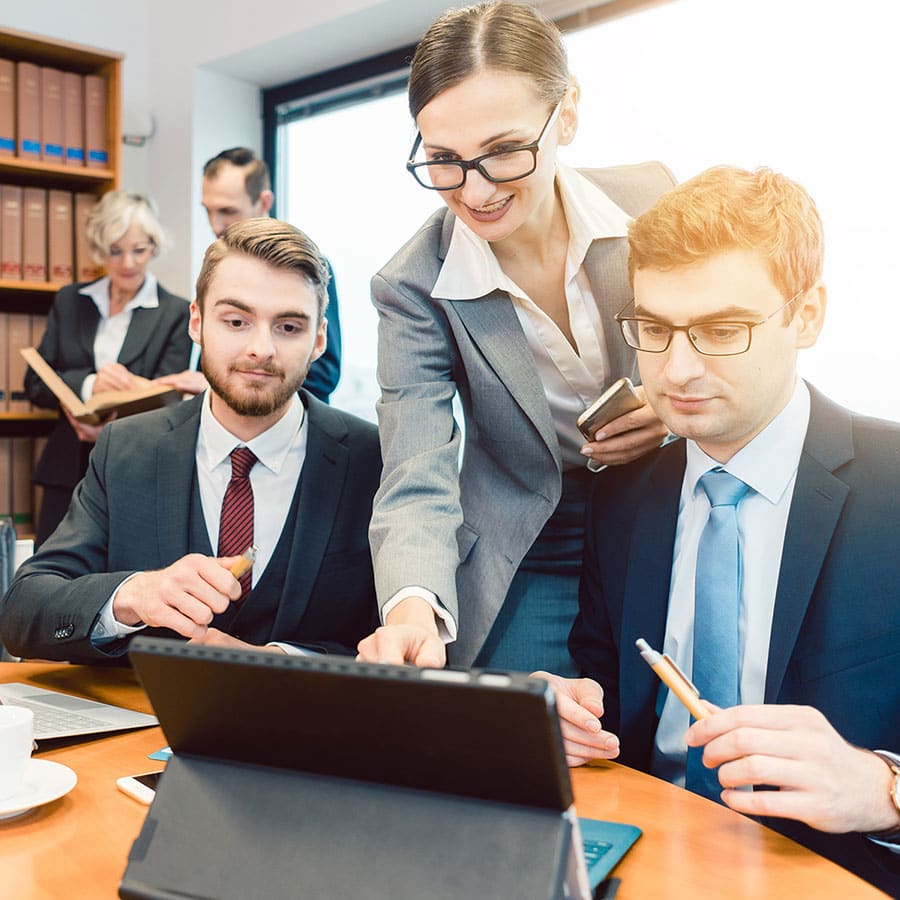